What Makes a Revolution?

With this week’s reading we were asked to think about a few questions including, “How revolutionary do you think the sexual revolution of the 1960s was?” and “What makes change revolutionary?” Naturally I went straight to the dictionary to see just what exactly revolution meant. According to Merriam-Webster, revolutionary means “causing or relating to a great or complete change,” and revolution means “a sudden, extreme, or complete change in the way people live, work, etc.” So was the sexual revolution of the 1960s really a revolution? I am going to say yes going off of the key word in those definitions: change. Now if those changes were accepted by everyone is a completely different story, but things in Lawrence, Kansas definitely changed. 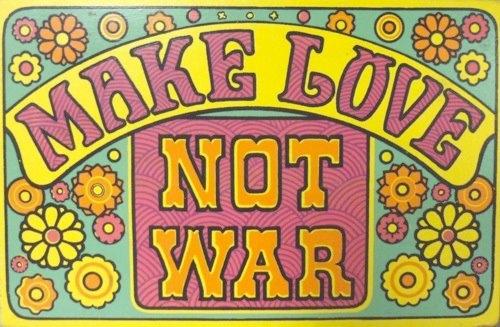 In the entirety of the United States there were many strands of the sexual revolution causing uproar at the time, but Lawrence was dealing mainly with drugs, race, homosexuality, and sex. The 1960s were an awkward time for Lawrence, as it had a large youth population, as well as a large non-white population. This caused some tension, for starters with hippies. Hippies were involved with a pretty large drug scene in the mid-60s. As the book states, drugs were now everywhere and cheap. Weed, acid, speed, cocaine and more were floating through Lawrence, which obviously made the local citizens unhappy. Citizens did not approve of the hippies, they thought they “looked dangerous,” and didn’t like them taking over their spaces and the community they “worked hard to build.” So though the citizens didn’t approve of this change, it happened and came off as very different to them. 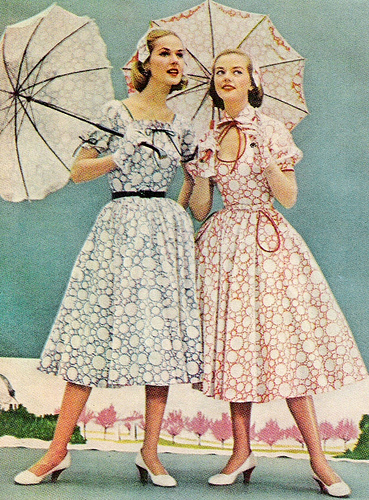 Though it was a free state, there was a still a racism issue in Kansas. Even with efforts being made, there was still segregation and discrimination in Lawrence. In April 1970 were the “days of rage,” which dealt with a lot of violence between blacks and whites. Places were torched and broken into. Police and students fought. By July violence was erupting everywhere. Black men, white women, even police were getting shot at by people participating in vigilante action. Unfortunately this rage was what got Lawrence to recognize the sexual revolution, and understand the struggles that needed to be dealt with. The change with the gay community was probably the most successful of the revolution in Lawrence. In June 1970 just seven men and women started their own Gay Liberation Front. They had no places to hang out and needed to get the word out. Their first order of business was to get more gays and lesbians to come out and join the effort. While this helped, a lot of people still wanted privacy. The GLF requested to be a recognized student organization by KU, but were denied. In 1971 the GLF went into a legal suit against KU. Though the GLF was refused official status, they got lots of support from faculty and administrators. They became more established and had group meetings and counseling. Eventually they were able to organize dances for the men and women coming out in this community. The GLF had some rough times, but ultimately had the most positive change of the issues being dealt with in Lawrence at the time.

Today when we look back at the year 2000 it may look very different, but it’s really not. To the people of Lawrence in 1970 looking back at 1955 it was extremely different. Drugs were in the open, different races were gaining more equality, Gay Liberation Fronts were being created, and for a small college town like Lawrence this was completely new and different. I think the fact that they might have not even recognized society is what makes this a revolution. 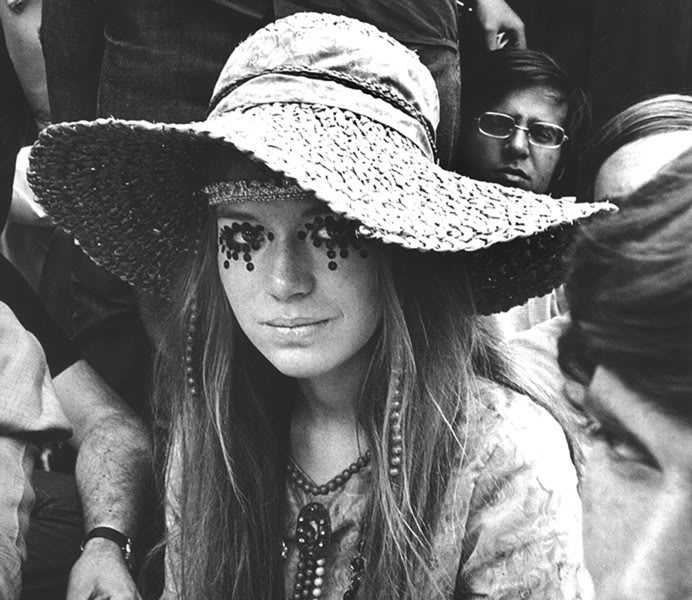