Book Found in the Library

I found this  book in the library today and it doesn’t have anything to do with Computer Science at all. I took a look at the back of the book and read quick summary and I think that I might be interested in reading the book and seeing what its about. I also looked at the way the book was put together. I think that the pages might just be glued to the binding of the boook.

Found Items in the Library

Blue Book on Another Floor

For this prompt I found a series of blue books on one of the library shelves and decided to take a picture that captured all of them rather than just one. I liked how some books were different shades, almost creating a gradient-like effect.

Something Related to my Study

In the library there was a large collage on the wall made up of different fabrics. I felt like this was related to my major, graphic design, because of how it demonstrates creative expression.

Something that’s Not a Book

While wandering around the library I found this globe that stood out. I decided to take a portrait photo of it rather than landscape because I wanted to document most of the object.

So my first picture is a book most related to my discipline. So being a CMDA major I found the computer science section of the library.

These are books about Neural Networks, a method used in machine learning to model data. The modeling of big data and understanding of it is a big part of my major so these were fitting.

The next step in my adventure was a book with a blue cover on a different floor.

I found this book on the reshelf cart on the second floor. It seems like its been worn out a bit and is quite old. I’m not entirely sure which section it was from either.

My last step in the Journey was finding something that’s not a book, in this case I found a large globe:

This was a rather large globe. From my look, it seemed quite aged. Something interesting I noticed about is how most of western Virginia was actually faded out so much so that you could see into the inside of it. Also I was able to tell it was quite aged as Russia was still the Soviet Union. I think it was quite interesting to look at honestly.

My favorite book of all time is The Mark of Athena by Rick Riordan, which is also a part of my favorite series, The Heroes of Olympus. I have always been interested in mythology of all sorts, whether it is Norse, Egyptian, Greek, Roman, etc. and this series and book is very representative of my childhood. The Mark of Athena specifically had a great cliffhanger that made me extremely eager for the next books in the series. My love for this style of writing has also expanded to the hopeful Lightning Thief Disney+ show.

My favorite book is The Game of Life and How to Play it by Florence Scovel Shinn. It was published in 1925, yet it is very timely. Shinn investigates the Laws of Metaphysics and applies them to real-life with stories and experiences she’s witnessed first hand. I like this book because Shinn writes with so much conviction that the reader has no option but to adopt her confidence. I definitely recommend this book to anyone going through an existential crisis. 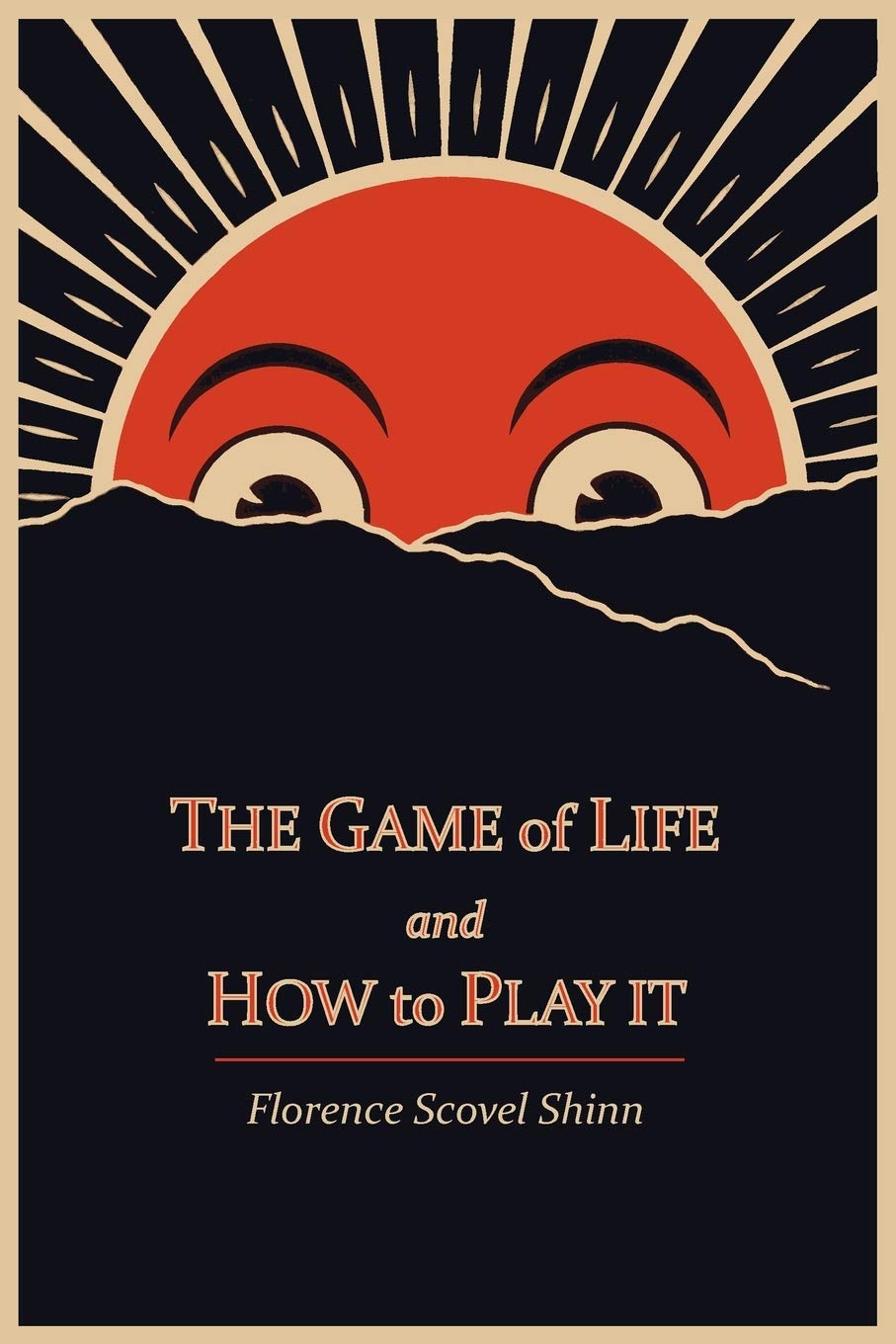 My favorite book has to be Ralph Ellison’s Invisible Man. This specific image and book has made an imprint on my life and how people can find their voice for harm and for good. I also like this image specifically because this is the same image that was on my book. It gives off a Picasso-esque vibe.

I recently found out that it is possible to make your own paper from any sort of used paper that you wish to recycle.  The process involves soaking the paper in water, blending it to create a pulp, straining out the water in the shape that you want the paper to form to, then letting it dry.  This also creates the possibility for interesting colors and textures of paper, depending on what material was used in the recycling process. 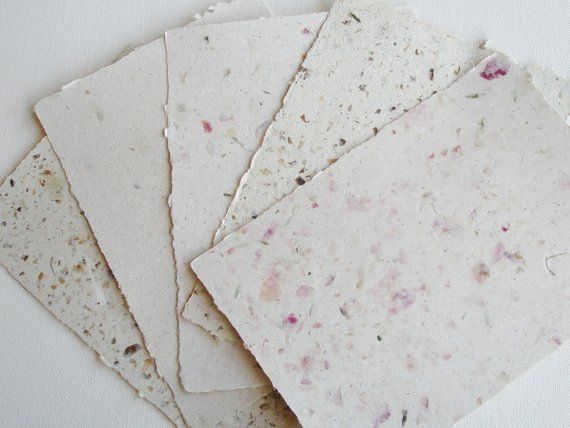 My Favorite Book: “The Great Gatsby” 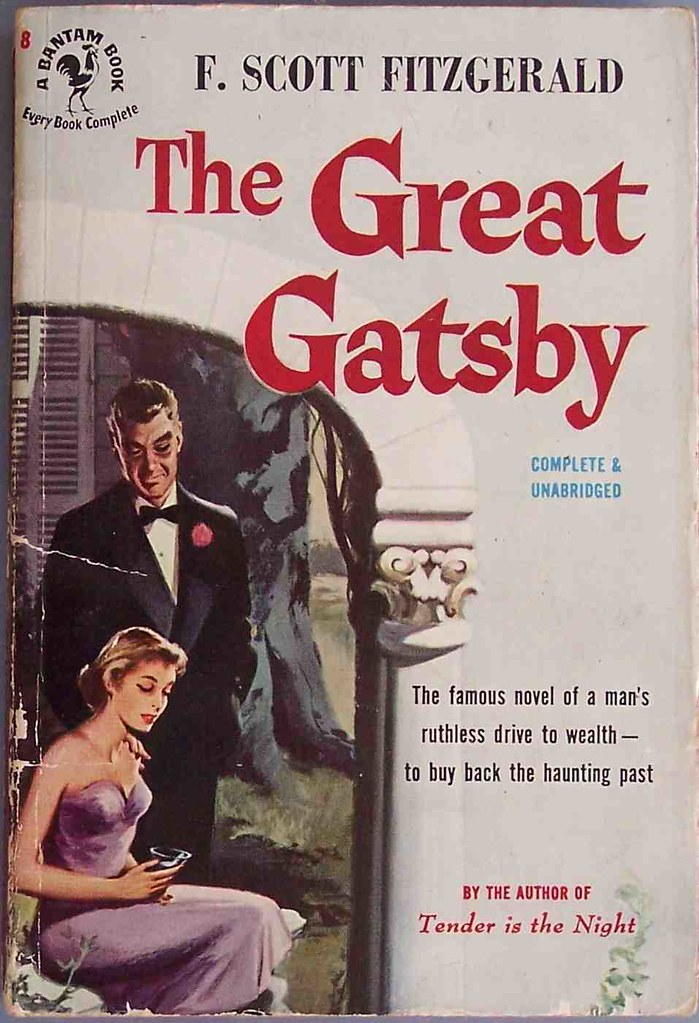 Oh the great Great Gatsby. I’m not much one for sitting down and reading for hours, as I used to be when I was younger, but one book, in particular, still has a special place in my heart after reading. This is the first and only book that I’ve felt the need to reread. From the social commentaries, to the drama surrounding the will they, won’t they dynamic between Daisy and Gatsby, to the odd feeling of nostalgia from reminiscing on a time not even my grandparents experienced. Gatsby had the ability to allow as much creative liberty into the world building aspect of it all. I never seem to fail to immediately think of this novel whenever the question, “what’s your favorite book” is posed.

My Favorite Book and Why

My favorite book would have to be Sea Glass by Maria V. Snyder. It is about a female witch who goes through a lot of betrayal and backstabbing as a teenager. She is really just trying to figure out who she is and who to trust all while being in this rollercoaster ride of a magical story, so, of course, she goes through a lot, but she manages to get closer to finding herself than she was in the beginning. Sea Glass is the second book in a series of books called “Glass” that are also all about the teenage witch. Sea Glass was my favorite though because she grew the most as a person and it was very inspiring to ten-year-old me.