Identify an example of human-computer interaction (from today) that has some/ most/ all of the six elements.
This week’s readings prompted me to do some additional digging. I vaguely remember “Rocket” and was struck by the last sentence from Brenda Laurel’s work, “The Six Elements and Causal Relationships Among Them.”. Laurel writes, “If we aim to design human-computer activities that are –dare we say—beautiful, this criterion must be used in deciding, for instance, what a person should be required to do , or what a computer-based agent should be represented as doing, in the course of action” (571). I wanted to know more about what Laurel means by “beautiful” when I found her Ted Talk and products to be more about subjective understandings of “just” environments and structures.

http://thesocietypages.org/socimages/2009/12/28/making-video-games-for-little-girls/?utm_source=feedburner&utm_medium=feed&utm_campaign=Feed%3A+SociologicalImagesSeeingIsBelieving+%28Sociological+Images%3A+Seeing+Is+Believing%29&utm_content=Bloglines
Watching Laurel’s Ted Talk (above) which features images of young female gamers bedrooms reminded me of a “event” that has made its way on my Facebook feed a few times this week and is in line with not only my “nugget” but the gendered components of Laurel’s work—a My Little Pony story. My friends in Kentucky homeschool their three daughters and the work their oldest daughter is producing and sharing publicly came to mind throughout the readings. I was ask to view and “like” the video, in order to boost their daughter’s views.
https://www.youtube.com/watch?v=Xmcoak_82MA
Games and gaming provoke memories of being at a babysitter’s house and watching my brother and another young boy playing Mario and Sonic the Hedgehog on Sega Genius. (Or was it the Atari?). Either way, I tried once, and it was quickly taken out of my hands. I seemed to be always already horrible at knowing when to make the character jump and when to run. However, if I had had film equipment… I may have been interested in creating a world with My Little Ponies—which also serves as my “nugget.” 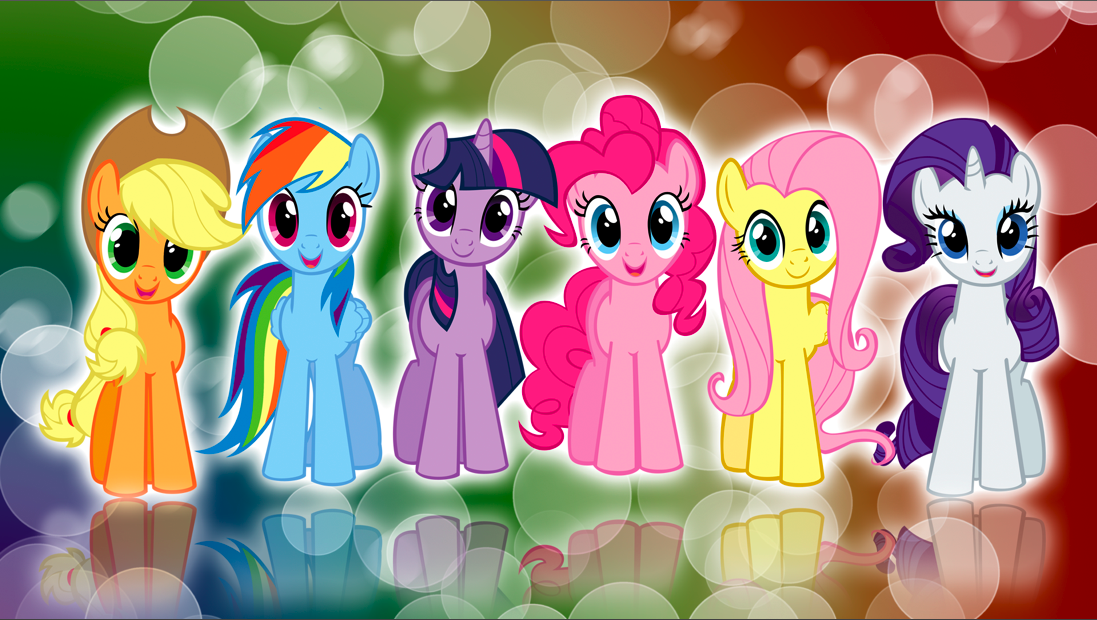 (Side note: MLP videos are a “thing”: https://www.youtube.com/watch?v=eZVyI72ubGs
Films, particularly self-directed and edited films, allow for action, character, thought, language, melody, and spectacle. This is a powerful tool for social justice as seen in Appalshop’s program, the Appalachian Media Institute.

(All about AMI: http://www.appalshop.org/ami/about/ )
This type of beauty, is more a kin to what I believe Laurel was aiming for in her closing statement, and the types of causal relations that I work towards in my use of new media.

This entry was posted in New Media Seminar S15. Bookmark the permalink.

One Response to The Beauty of Interaction: Reflections on Brenda Laurel’s Work