At this point and time the Romanov dynasty came to an end after the Grand Duke Michael refused the throne of the Tsar.  On March 14 the Soviet Union released its famous order which directed military to obey the orders of the Soviet and not the new provisional government that was in place. This was essentially a coup. Between March and October the Russian government as reorganized four times. 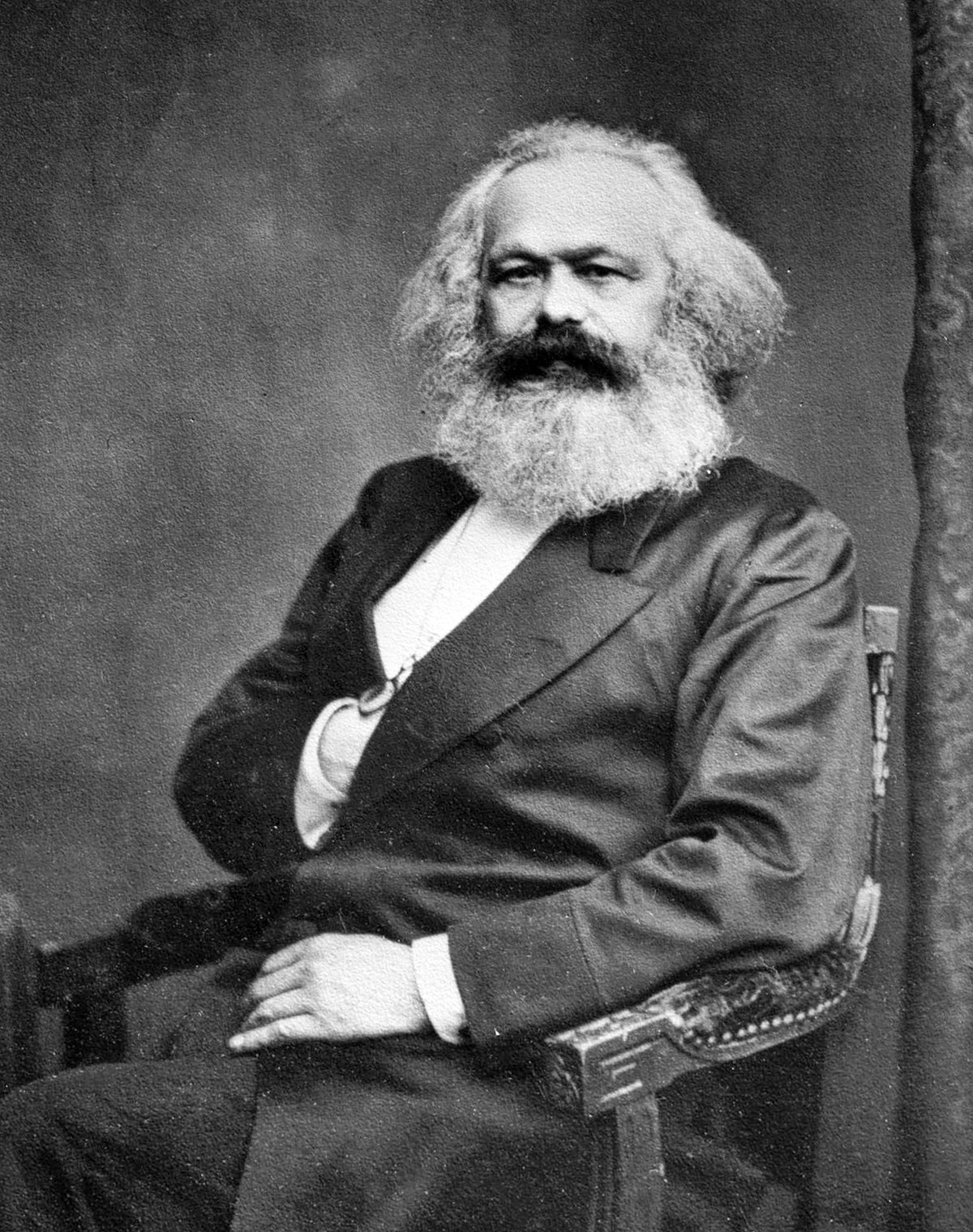 What I found interesting about this whole situation was how relevant the teachings of Marxism were at this point and time. Karl Marx was a communist political philosopher who taught that revolution was the driving force behind society and government. He believed that conflict was inevitable and that it would eventually lead to the overturning of government and the reconstruction of a better developed government which would eventually be communist. Marxism analyzes class relations and social conflict along with a dialectical view of social transformation. At this point and time Marxism was just beginning to become popular in Europe and his teachings were extremely applicable to what was taking place in Russia. Systemic economic change was a driving force behind the Russian revolution which Karl Marx believed would always be the main force of revolution in any government. These revolutions became shaping events in the history of Russia and Karl Marx’s theories attempt to explain what exactly took place in these revolutions and he explains what he thinks the best possible outcomes of these revolutions would be.