Following the July Days, Russia was in shambles; conflict at home and abroad had shattered all necessary government and societal structures and left the Russian people desperate for a solution.  Aleksandr Kerenskii’s Provisional government still existed but it was in no position to quell the Petrograd Soviet, let alone to deliver food or water to its people.  Factories and other businesses were shutting down because they could not handle the increasing levels of violence exhibited by workers who felt wronged.  The political and economic leaders of Russia were praying for an answer; and they got one in Gen. Lavr Kornilov.

Gen. Kornilov was appointed Supreme Commander of the Russian Armed Forces on July 18, 1917 after having become somewhat of a hero for his actions in World War I.  Captured early on in the the conflict he managed to escape from his Austrian captors and eventually led the Petrograd Military District in the June 1917 Russian offensive.  The Petrograd district was the only successful district during the offensive campaign. 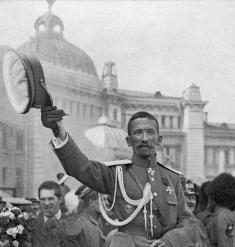 Leaders of the centrist and conservative parties joined with business leaders and key military leaders to back Gen. Kornilov, believing he was the only person capable of saving the Motherland.  Kornilov agreed with these political and economic leaders, calling the coup a preemptive move necessary to stop the Bolsheviks, “The Bolsheviks are planning to stage an uprising in Petrograd between August 28th and September 2nd. … I can see no other way out than to transfer the power of the  Provisional Government to … the Supreme Commander,” (Kornilov Affair).

On August 27, 1917 Gen. Kornilov ordered the “Savage Division” and the 3rd Cavalry Corps to attack the Petrograd Soviet.  The attack was a miserable failure; mostly because of the lack of understanding between Gen. Kornilov, his staff, and the common soldiers, but also because of the Soviet’s extremely effective mobilization of the workers and soldiers of Petrograd in defense of the revolution. Kornilov and his associates were all arrested by August 31, 1917.  The failure of the coup completely destroyed the remaining authority of the Provisional Government and boosted the Bolsheviks.  Gen. Kornilov’s attempt to become military dictator of Russia was not to be, and his attempted coup most likely allowed the Bolsheviks to take power quicker than they otherwise would have been able to. 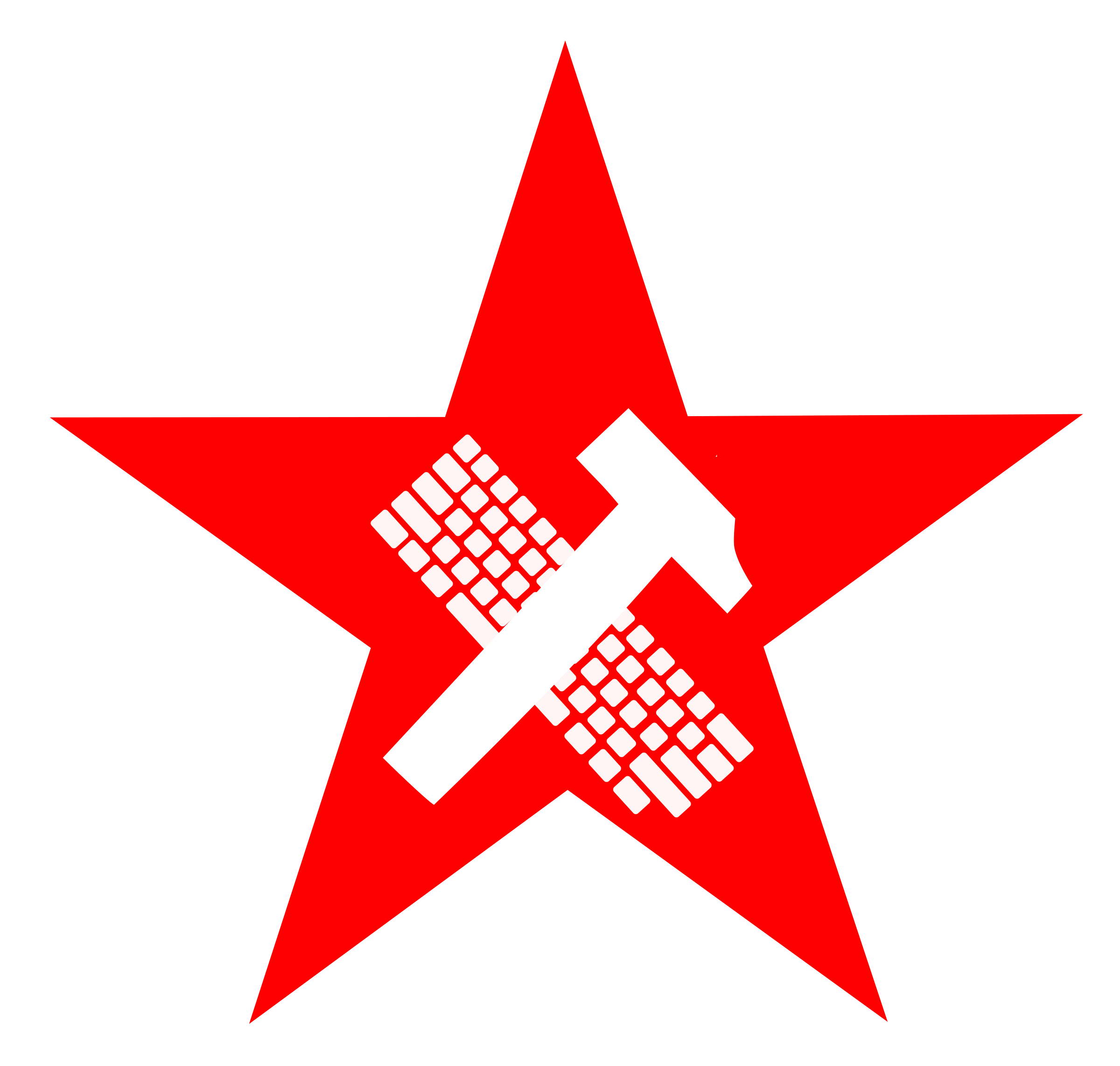 Chapters 8-9 of Russia: A History by Gregory L. Freeze

One Response to Koup d’Etat or Not