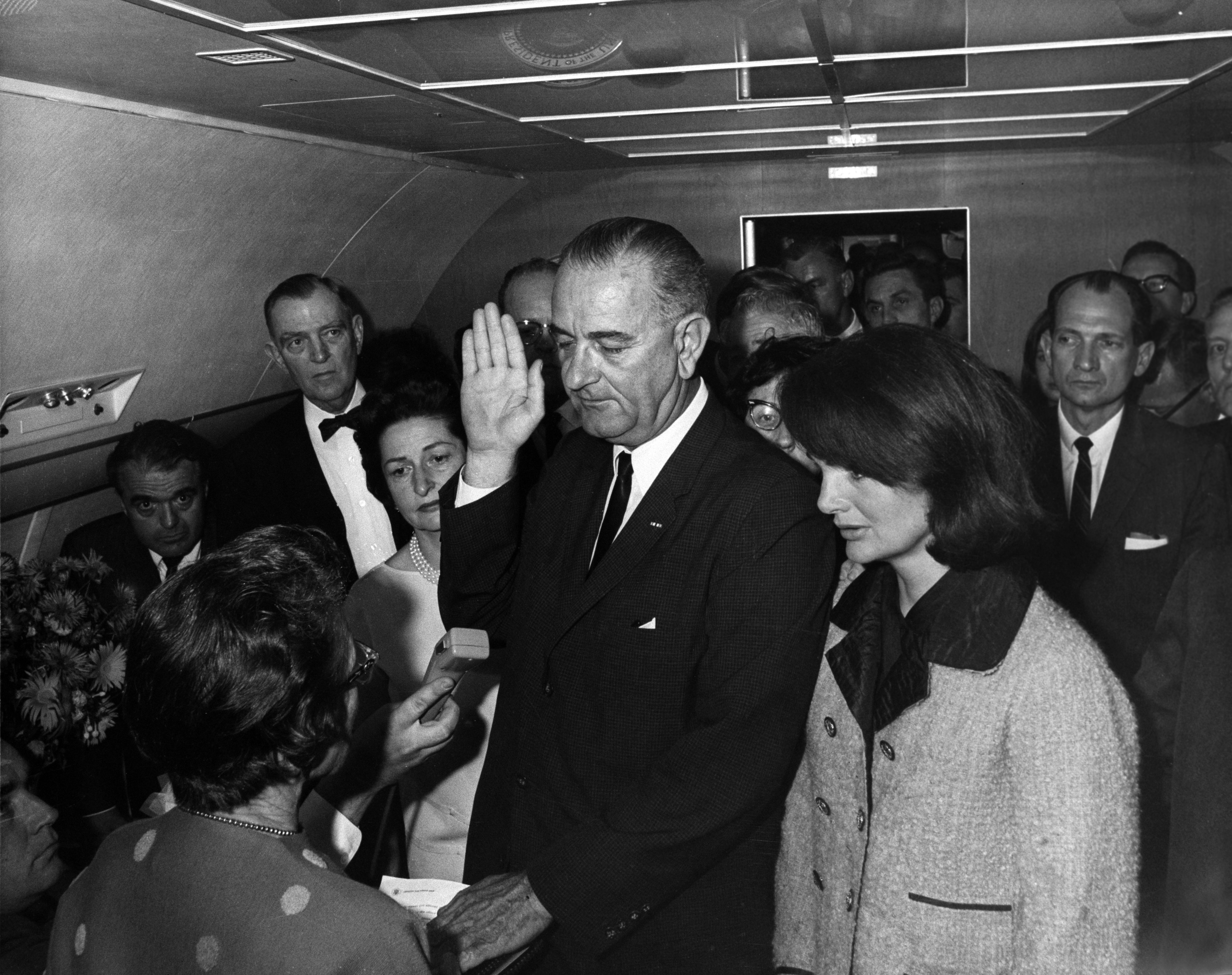 Lyndon Johnson is quoted saying after JFK’s assassination that he had received the presidency he never wanted. JFK had always had a passive stance on civil rights. It seems obvious that it was something he hoped for but he needed the support of the white southerners, therefore, he was caught in a political trap. JFK would address the general public and bring up the injustices that were committed against black Americans, unfortunately, due to his need for the white southern vote and his short presidency he would not accomplish really anything in the ways of civil rights.

Although the way LBJ had to take office is horrible his stance on civil rights was exactly what was needed. Most people remember LBJ as the president who did Vietnam, however, that view misses all that he did domestically for civil rights. From the beginning, LBJ’s stance was that equal rights were written into the constitution and legislators have taken an oath to honor that constitution, therefore, it is common sense that black Americans should have assured civil rights. He sold it to Congress as a matter of honoring the constitution, but today we know that LBJ really thought of this as an obvious need to treat all of America’s citizens with equality. Unlike Kennedy, LBJ was an enforcer and planned to enforce civil rights. He was not motivated politically to try and win the white southerners votes he had never had their support so instead, he worked for equality for all. He even used some leverage from JFK’s tragic death to push to Congress that civil rights for black American’s is what JFK would have wanted.