I recall back to the TED talk from Ken Robinson (“How to Escape Education’s Death Valley“), how we do need some agreed upon notions of what is generally good or bad (cholesterol was the given example). This isn’t meant to exclude the need for individualization, but it does indicate the use for standardization at some level. Further, though a number for cholesterol may not be an accurate reflection of one’s overall health, we need to be able to represent and communicate status efficiently. Having a single number, letter, or symbol allows for broad but quick insights and high level comparisons. Having a cholesterol level also doesn’t exclude the ability for other tests or information to be considered.

My point with this is that assessment can have a scope of application, but it should be limited and taken into account with a myriad of other factors. It is simply one tool among a whole toolbox. It might be thought of as a hammer – useful with nails, but it plays a role aside saws, wood glue, levels, etc. If the focus of a worker is to always use a hammer, they’ll smash beams rather than saw them, nail rather than adhere, and further. Alfie Kohn in “The Case Against Grades” echoes the pitfalls of focusing on a single tool in terms of grading:

Assessment shouldn’t be thought of as the end goal. It isn’t the house being built, it is just one of the tools. Tests of various forms can be used to try to gauge a student, but it shouldn’t be considered a perfect representation of them. The results are a part of the holistic student, used with other facets to try to individualize education to best suit that student.

I’m reminded of how there are numerous learning theories, each which looks at the learner and their environment from a different perspective. Each one tries to capture and study a subset of all that a learner is or affects the learner. A behaviorist approach treats learners as black boxes with inputs and outputs. Social learning considers the societal and cultural contexts that gives meaning to what one does or come to understand. Different perspectives each have their use, and some can help explain situations that others cannot. Some or all of them can be used to help build a better and more complete learning experience. 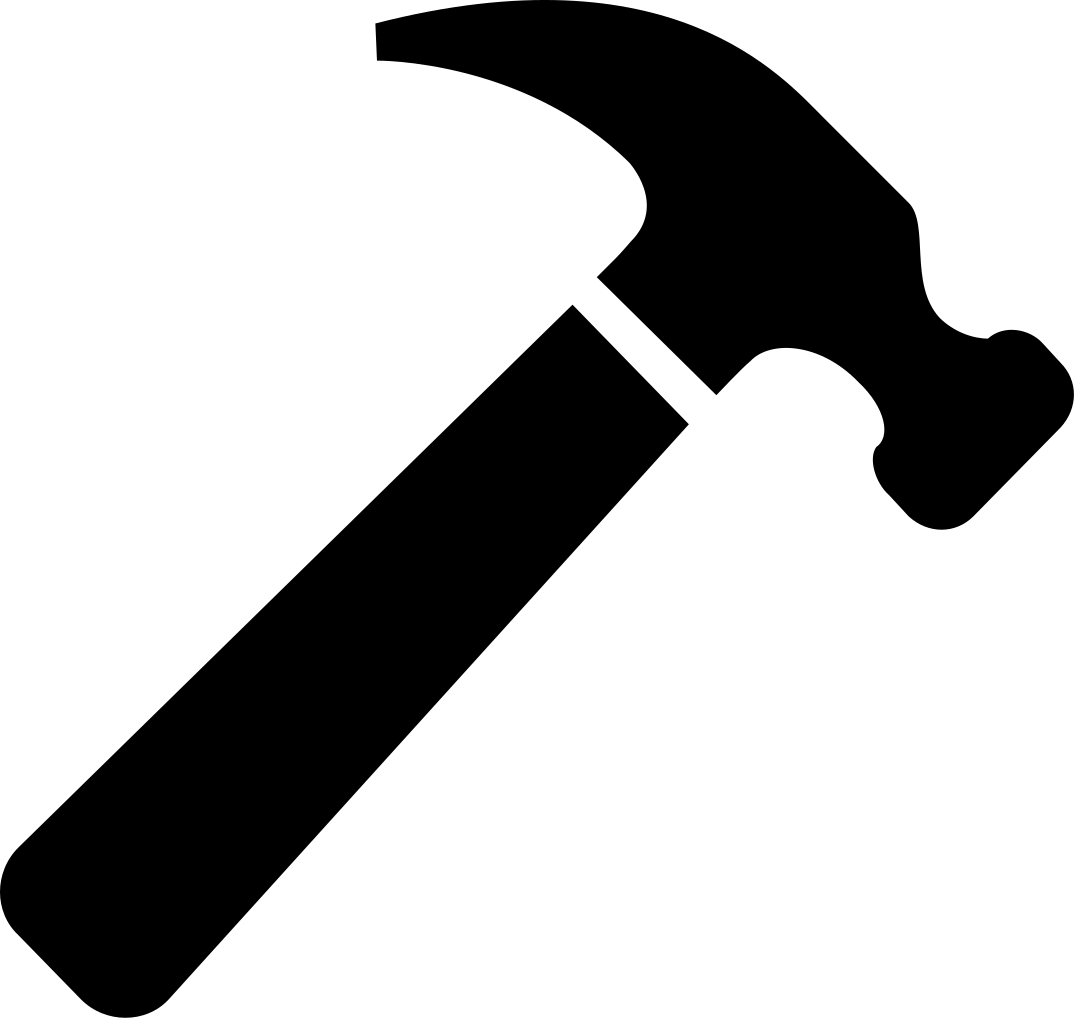