Recently, my roommate, who was born in Mexico, taught me how to make home-made tortillas with fresh beef, queso fresco, cilantro, and guacamole. They were so delicious – I have not had Mexican food like that since my trip to Puerta Vallarta last summer. My roommate’s boyfriend was born in Russia, and it is really interesting to talk to them about their upbringings and customs. While cooking dinner the other night, we got on the topic of Russian food, and I realized that I had no idea what Russian cuisine is!

In the United States, Italian, Chinese, Japanese, Indian, and Mexican restaurants predominate. While talking with my roommate and her boyfriend, I realized that I have never seen a Russian restaurant before. I also have never seen a Hungarian restaurant, an Israeli restaurant, a Canadian restaurant, or restaurants serving food from the majority of countries or regions from around the world. That got me thinking about why this is ~ why do we have food representation from some countries and not from others? I guess part of it could be how many people from different countries live in the United States – my assumption would be that the more people from a given country, the more likely it is that restaurants serving that cuisine would be present.

While I do believe that this is partially the reason we don’t see Russian restaurants (for example) very often, there must be more to it. Are restaurants from other places not present (or not present in nearly the same numbers as others) because US citizens don’t like the food? Is the food too different from what people are used to? In a country full of people with roots from all over the world, why don’t we have more restaurant/food diversity? 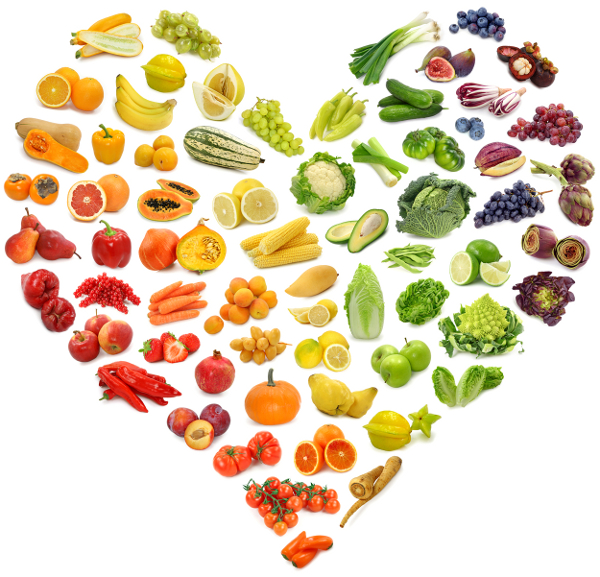 What does everyone else think? Why are our food options lacking in diversity? What can be done to change this? I don’t really know, but I, for one, would like to see more diverse representation of food from different countries. I truly believe that food brings people together. The more food we are exposed to, the more likely we are to associate and accept people from other countries. I love trying new food ~ this does not mean I always like the different foods I try, but I think it is imperative to try! What if Russian food is my favorite thing in the world, and I have no idea?!?!

One Reply to “Diversity, inclusion, and … food?”