Learning some steps in the Great Dance

In class this past week we watched The Great Dance, an excellent documentary on the !Xo San people and their hunting traditions. The San people live in the notoriously harsh Kalahari Desert and maintain a pre-agricultural lifestyle — their food is gathered and hunted using millennia-old techniques. It is an incredibly hard lifestyle, but I found myself amazed at the hunters’ physical abilities — the fact that they could read the most minute signs and accurately recreate the circumstances of an animal’s death, the fact that they could chase a kudu on foot for hours until the animal was exhausted and simply allowed itself to be killed, the fact that they could even survive on so little for so long. 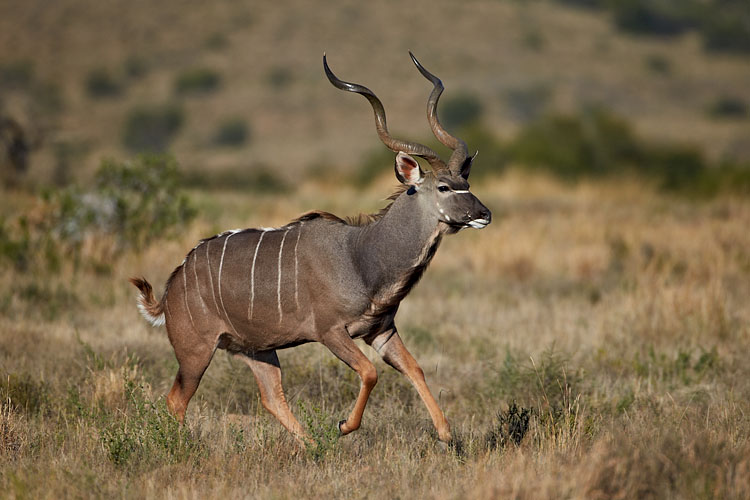 Screech Owl had previously discussed what he called the Human Operating System 1.0 — this pre-agricultural lifestyle that required people to be fully engaged with and deeply aware of the world around them — and the hunters in this story were clearly living by the same system that had served humanity for thousands and thousands of years. In this day and age, we’ve mostly forgotten the kinds of knowledge that allow the San people to survive. We don’t grow up learning how to read tracks like a map or how to inhabit the mind of an animal we’re pursuing to better predict its movements. And for the most part, we don’t need to in the modern world — at least, that’s what popular knowledge would have us believe. But there’s an incredible depth of information we have no access to if we ignore these things, and this course may be a way to begin to remedy that. Tracking is like dancing, said one of the hunters in the movie, and I think it is a good thing that we are beginning to learn some of the elementary moves.

The second week of class each member of our group selected a small strip of colorful fabric that symbolized a particular direction and the energy associated with it. My blue floral print represented Northeast, a direction symbolizing imagination and sensory integration. Screech Owl asked us to carry the cloth around with us or put it someplace we’d see it often for a week, and then every time we noticed it, use it as an opportunity to check in with our senses and reconnect with our environment. I tied mine to my satchel so I’d see it every time I was about to go to or depart from a class, and it really did help reorient my attention. On Wednesday, the Northwest group led our classmates to a small tree in the courtyard of Peddrew-Yates. We tore our ribbons in half and tied one piece to the branches, saying aloud a wish or goal we hoped this course would help us achieve. By the end, the shrub was full of colorful scraps fluttering in the icy breeze. I pass the tree almost every day on my way across campus and can’t help but smile a little as my attention automatically broadens in response — owl eyes, deer ears, and dog nose checking in with my surroundings. After a semester out in the Blacksburg weather, I am curious as to how much these scraps of fabric — and the students who tied them there — will have changed. Filed under The Nature of Leadership

As part of The Nature of Leadership, I’ll be documenting and reflecting on some of our class activities on this blog in the coming weeks. There will be a lot of nature talk, a little philosophy, and quite a bit of running around in the snow. Needless to say, I’m pretty excited. Stay tuned. One of the first things we did in class was receive nature names and get divided into bands — cohorts that will stay together for the duration of the semester.

I’m part of the Cicada band, and the name I pulled was Black Willow. It’s not a majestic weather event or some variety of charismatic megafauna, but as a general enthusiast over the native plants of southeast Virginia after a dendrology class I took several semesters back, I kind of dig it. Black willows (their Latin name is Salix nigra) are interesting trees — they help stabilize the soil around waterways and are an important part of many riparian ecosystems. Their bark and branches can be used in basketwork and weaving, and their inner bark contains a bitter compound called salicylic acid — the chemical from which aspirin is synthesized. All in all, they are a plant whose moniker I am happy to adopt.

Plus, you know, they’re really lovely trees. Go down to the Duck Pond sometime and see them yourself.

(A bonus: I couldn’t help but think of the chart below as we pulled our names from the container. None of us, at least, are called Cheeseweed, which is probably for the best.) 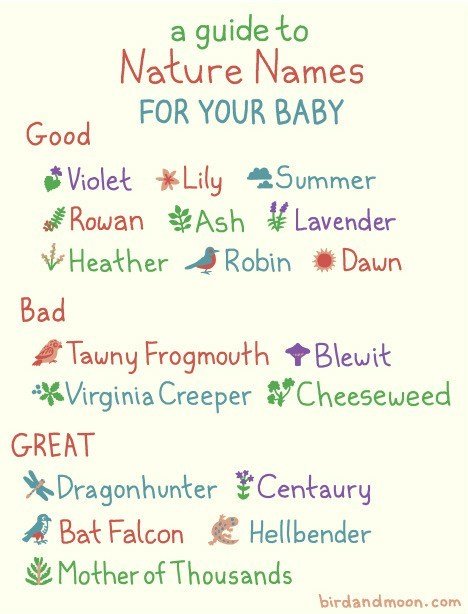 Filed under The Nature of Leadership