To start with, let me attempt to define the key terms here. Homogenous teams can be defined as teams that are similar in composition based on some characteristics. Heterogenous teams are the antithesis of this.

The 21st century has been regarded by many as the age of globalization. National boundaries are less delimited than it has always been, and while goods and people have always crossed national boundaries since time immemorial, we can allude to the fact that the 21st century has witnessed an unprecedented surge in globalization. As a result, organizations are increasingly becoming intentional in having a diversified workforce. Moreover, we live at a time where virtual teams are on the increase. Organizations are increasingly putting teams together that now work at different locations around the world. This is cultural diversity. However, there are other forms of diversity that are usually less discussed e.g. knowledge and skills diversity (Funk and Kulik, 2011). Research has shown that knowledge diversity in teams has many significant benefits that range from creativity to innovation. At the same time, research has also shown that it could be disadvantageous in some sense, a major disadvantage would be the lack of cohesiveness that could occur as a result of knowledge diversity. As a result, many teams might be inclined to gravitate towards homogenous teams. So the BIG question is: should we take creativity over cohesiveness? My answer is a definite yes, and here is why. While creativity and cohesion are crucial for organizational success, I would argue that good leadership can make a team cohesive by helping to resolve conflicts that might arise from diversity. However, leadership influence on creativity is limited as creativity is more of a personality trait and there is little to nothing that a leader can do about it. Moreover, conflict is not altogether a bad thing; conflicts help to foster communication, which is important for team development and attainment of team goals. Lack of creativity, on the other hand, is bad and negatively impacts problem-solving in teams, which have negative implications for organizational success. 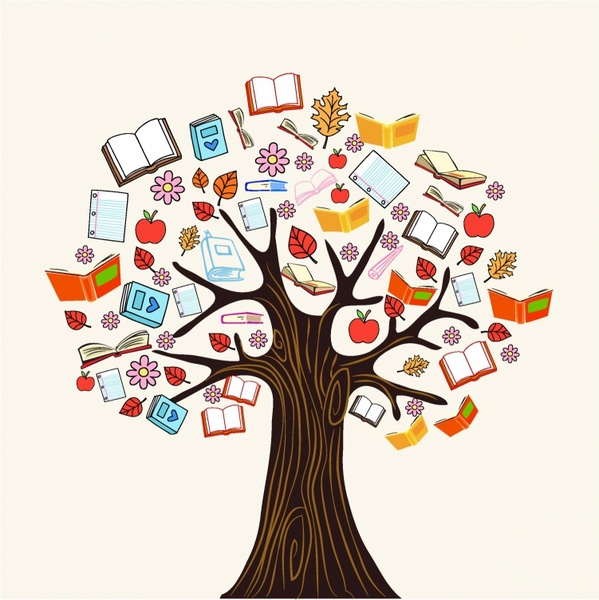 I recommend that organizations should be intentional in selecting team members that bring unique knowledge and perspectives to the team. Personally, as a second-year Ph.D. student that is in the process of putting together a dissertation committee, this concept of having knowledge diversity in teams will come in handy in choosing my committee. Moreover, as someone interested in academia, it is plausible to think that at some point in my career I would serve as a member of a committee or saddled with the task of putting together a team.

Thanks for the article!
I want to say about self-managed remote teams.
By hiring the right people, who are responsible and organized by nature, you can simplify remote teams’ management considerably. According to the definition, a self-managed team is a semiautonomous group of self-organized employees whose members plan and manage their everyday activity and don’t need supervision to carry out their tasks successfully. This sounds like a great concept when it comes to managing a virtual team, as self-organized team members are self-driven and highly-productive. So, to achieve that, besides hiring the right people, you should also create an appropriate company culture and give your employees enough motivation.

Hi Roksana,
I agree with you. Hiring the right people, while important for all teams, is especially important for managing remote teams.

This work is licensed under a Creative Commons Attribution 3.0 United States License.