Backed by Lenin as, “the most important of all the arts for us” and campaigned for by Trotsky as “the weapon excelling any other”, cinema roared into the minds of the Bolsheviks and the eyes of the masses(1,2). The Bolsheviks believed that this new and revolutionary form of culture would be able to shape the masses and usher in a new era for Russia. Cinema went well with the Bolsheviks considering how new of a technology it was and how the Bolsheviks had a repeated emphasis on the future and future technologies. The Bolsheviks favored cinema as the new way of sending out their message due to the ease of distribution and the fact the that cinema can be widely understood, even by the uneducated. Cinema connected with audiences in Russia because much of the cinema was relatable and accessible. For instance, Trotsky stated that, “The passion for the cinema is rooted in the desire for distraction, the desire to see something new and improbable, to laugh and to cry, not at your own, but at other people’s misfortunes”(1). Cinema worked for the Bolsheviks because it allowed for an easily understandable medium to push propaganda. This meant that their messages within the cinema became ingrained in culture and he memories of the masses, and as an added bonus, they gained money out of the whole process. 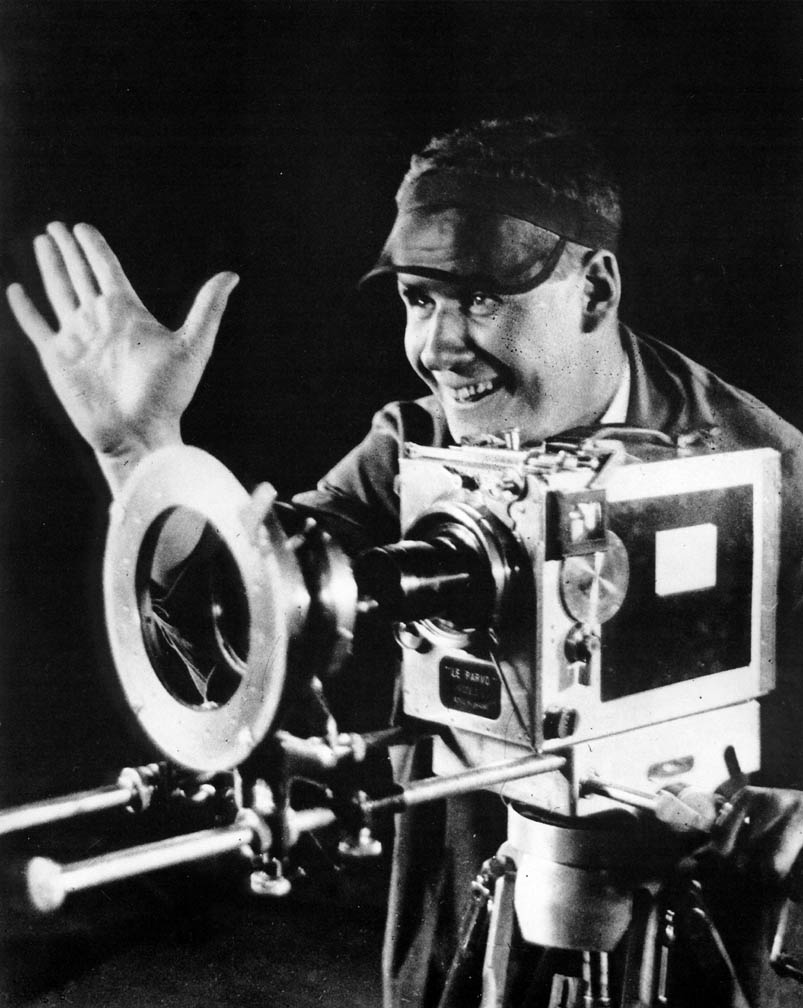 However, early on in the Bolsheviks’ discovery of cinema, a few problems had to be worked out. The first of those problems included a lack of support from people in the movie industry. Mostly everyone involved in the production of cinema was anti-bolshevik and left the scene when the Bolsheviks came into power, thus creating a gap in people who could create successful cinema. The second large problem was the west. After the Russian civil war, western movies came rushing into Russia, with American movies becoming the most popular due the the high levels of excitement.(2) The third problem during the initial stages of cinema for the Soviets was the funding. There was often little money to make movies at all.  The Bolsheviks lacked money for equipment and money for the people involved in the cinema. They also lacked money for film schools. This compounded on itself since a lack of funding for schools meant that there was a lack of creativity and knowledge on how to create successful cinema and therefore a lack of meaningful, intriguing, or effective cinemas.

The hardships of Soviet cinema soon came to and end with the director Sergei Eisenstein and his movies Strike and Battleship Potemkin, and Douglas Fairbanks’ Thief of Baghdad. These movies became incredibly successful and popular throughout Russia. They marked the beginning of an era where cinema was the effective mode of Soviet propaganda as well as a popular and critical part of culture for the masses.