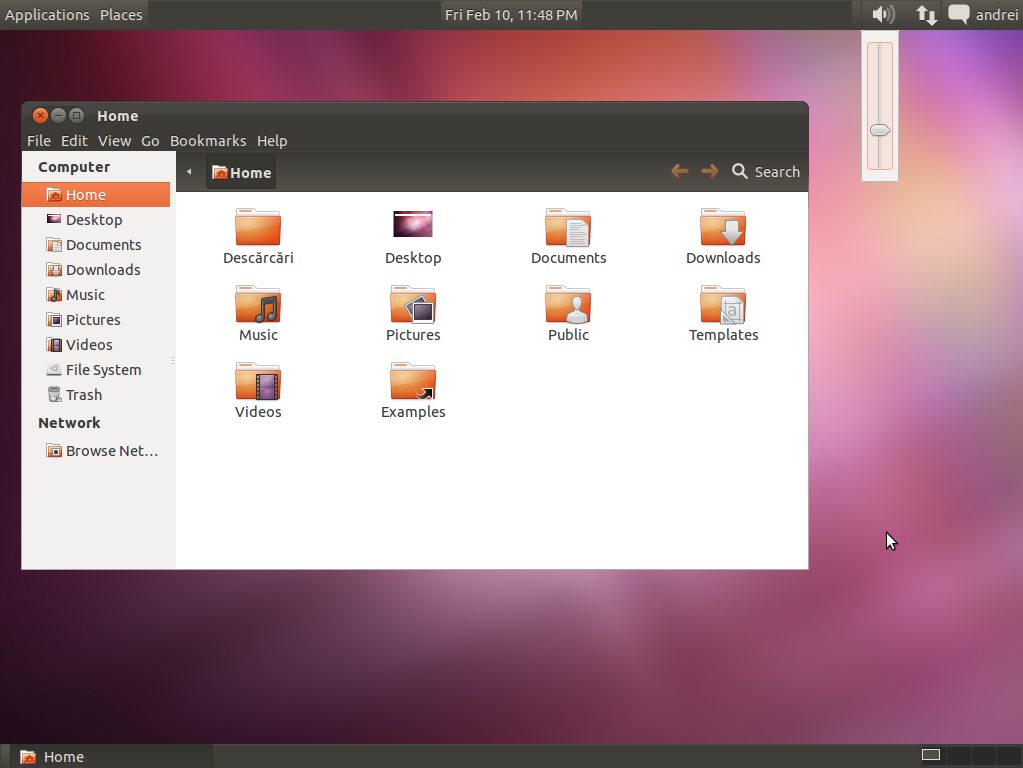 Just I took the midterm on Wednesday night. It was very similar to the practice exam that Darren had posted. I think this exam did a great job expending upon what we have been learning in this class.  The command line input questions challenged me, a novice UNIX user, to figure new ways to solve problems without relying on the trusty mouse and visual GUI directories.

The python and bash shell (how to create these scripts should have been explained a little bit better) really tested my knowledge on custom scripts. After I wrote the bash script shell, and fixed the python code, I attempted the extra credit. When I read the specifications on what I am supposed write, I was suddenly reminded of my first python assignment in this class. However, I simply used the code, from the previous part, and rewrote the code to work with the new type of information.

Well, this all I have for this week, next week, I am gonna talk about DE (Desktop Environments). These DE remind me of changing launchers in Android. I starting to see the connection between Android and Linux. Small connection, but important one never the less.

Last week’s lecture on Vim (Vi Improved) really changed the way I coded in Ubuntu. I had a little experience with Vi, and I absolutely hated it. There was no syntax highlighting or and the commands were really confusing. For this class, before find out about Vim, I used the GUI gEdit to code, since I really wanted to avoid using Vi. gEdit is great, and there is nothing wrong with the program. However, whenever I use gEdit, I feel like am programming in Windows. The whole point of this class is learn to develop in the UNIX environment, so I decided to give Vim a shot.

Vim allows me to code within the command line. Programming in the terminal helped lower the number of programs and windows on the screen. As began to learn the commands in Vim, I found using this editor was efficient and easier than GUI based editors like gEdit. I was able to go from top of the document to the bottom with a press of a button, or copy 8 lines without using the mouse.

I wonder if there are any more editors like Vim? I am going to do some research and write about it next post.