Today, while waiting to meet with my PI,  I was reading this article about students needing to feel like they can succeed in assignments if they are going to actually be engaged in classes and learning. In short, if students don’t feel like their effort gets them anywhere or doesn’t provide the desired outcomes then they’ll quickly lose interest in the course. They might drop the course or stop trying to do well.

This article was perfectly timed because my meeting included me asking to drop a course that was consuming far too much of my time.  I read through the article thinking “yup…yup…that’s me!” as I related much of the content to what was happening in my class.

The class is something I’m very interested in, computational modeling, but I have very little experience with the material. I took this class as an intro, to learn some of the basics, which the professor teaches rather well. However, his assignments assume far more knowledge and skill than he is willing to teach. I found myself spending countless hours trying to convert his abstract and compacted notation into usable computer code to do his assignments. It only took 3 homework assignments in 3 weeks to push me over the edge. I had lost so much sleep, all three of those weekends, and was behind on research goals, all from one class. Even the two assignments I did finish, I was not confident in the answers I handed in.

The article was funny because the author discussed how it can be easy to know what it takes to be a professional athlete, but that doesn’t make it any easier to actually become a pro.  This is what I was feeling with these assignments. I knew what I needed to do. The professor was good at teaching that. But the actual execution, the how, was far out of my grasp. It’s easy to say an IronMan just requires swimming, biking, and running. I can do all three of those easily, it’s the full bit of HOW you do them. I can’t swim 2.4mi and then bike 112mi, and THEN run a marathon. My professor was essentially just saying “go do an Ironman, it just involves some simple swimming, biking, and running, it should be easy.”  I think I’ll pass…

So after a rough weekend, I gave up, just as the article predicted.  I decided the effort wasn’t worth my time. I can learn the same content on my own, sans grading. I can take my own pace and still get sleep.

This concept seems critical to higher education delivering on its purpose to grow and disseminate knowledge. A lot of courses, especially those in fields like pre-med or pre-law like to weed students out because of the high incoming demand for those degrees. The concept of attainable successes can help weed out students I suppose, by guaranteeing that assignments are so difficult that almost no one can completely succeed. That’ll quickly squash any motivation for those subjects! But I think that’s the opposite of what should be done. Professors and other educators should keep in mind what students can reasonably learn in a given amount of time, and make sure to reinforce it and provide opportunities for successes, both large and small.  This builds confidence, and probably continued curiousity in a subject. Those two things are critical to discovery in my book.

Ethics to me has always seemed like a no-brainer. If it feels wrong, it probably is. If you find yourself sketchily hiding actions from your colleagues, those actions might be unethical. If in doubt, lean on the side of caution. I understand there are moral/ethical grey areas…do we allow genetic modification to cure disease at the likely cost of designer babies? Is it really worth it to sacrifice hundreds of innocent rats/bunnies/monkeys at a time so that hundreds of thousands of human lives can potentially be saved/improved? There are arguments for both sides in cases like this. However, some cases just seem so clear cut that they baffle me. Warning: I might have gotten riled up at this one.

The case of Dr. Judith M. Thomas. In brief, she was researching kidney transplants and methods of lowering organ rejection with various drugs. Since most lab monkeys don’t have kidney problems, both of their kidneys had to be removed and replaced with a single transplant kidney. This is because you can live “perfectly” normally with only one kidney, so if the transplanted kidney didn’t work, you might not be able to tell if there was still an original kidney present. For anyone that doesn’t know, the human body is tremendously skilled at identifying “not-self” items. This means that no matter how well you match patient blood types, genetics, etc, there’s a really good chance the immune system of the patient will try to kill the new organ. The drugs basically kill off all the immune cells and allow the body to learn to love the new organ as it heals. Ideally, Dr. Thomas would remove the monkey kidneys, give them a transplant and some drugs, and let them get acquainted with their new kidney. If the drugs worked, the monkey would be happy as ever with no rejection. If they failed, the monkey’s body would kill the kidney, and the monkey would have a bad day as his dying kidney failed. Then we would know never to use those drugs again.

Spoiler alert, that’s not what happened.

“Respondent falsely reported in 15 publications that NHP renal allograft recipients had received bilateral nephrectomies of their native kidneys, while in fact many of the animals retained an intrinsic kidney”

Instead of removing the kidneys, she swapped out at a one to one ratio. To be clear, that means she left in a normal functional kidney. Now we have no way of knowing if the drugs are really working because there won’t be any sign of kidney failure. The monkey’s body could be eviscerating the new organ, but the monkey won’t show the signs of kidney failure that the researchers would be looking for. There might be other symptoms or at least some signs of distress from the monkeys, but they might be seen as otherwise mild side effects since a kidney is still functioning. So at this point, the study is useless.  You can’t assess if the new kidney is functioning well because it’s totally unnecessary. It can fail without major issue. Congrats Dr. Thomas, you’ve abused a bunch of monkeys for zero benefits to anyone.

Oh but wait! There’s more! In case that wasn’t bad enough, Judith didn’t even give the right dosages of the drug she was testing! You can’t evaluate a drug if you’re not correctly reporting what happens at each dosage. If negative side effects start popping up at say 50mg/day, but you report that limit as 65mg/day, doctors might feel safe prescribing 60 mg. That has the potential to cause some serious issues. The reverse is just as bad. If you say a drug is more effective than it is, doctors will under prescribe it, so patients don’t actually get a benefit. Then their organs fail and they die. So now there’s probably dead monkeys, dead patients, and a malpractice lawsuit all thanks to Dr. Thomas.

But wait! There’s more! She did this 15 times! 15 publications, which usually means separate studies/groups of monkeys, including this falsified data and procedure. 15 publications that were likely cited and used as stepping stones for further research. 15 publications that undermine the public’s trust in science.  She got good grants from the National Institutes of Health (NIH) and the National Institute of Allergy and Infectious Diseases (NIAID), which could have gone to real research and saved real lives! 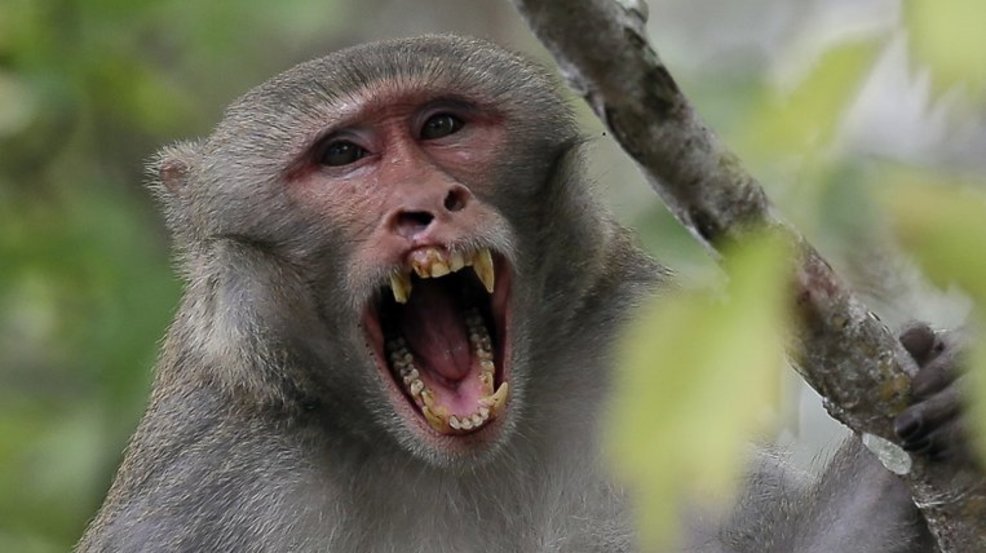 Then there’s the cherry on top. She got a tiny slap on the wrist. She can’t work with or get money from the US government for 10 years. That’s it. After 10 years she can go back to what she was doing, and if the grant reviewers don’t recognize her name, she might get funding for the same stuff.

There are two defenses I see for her. The monkeys might have suffered more if the drugs failed, and it’s so hard to get funding. The latter is just so weak I’m not going to bother with it. The former is misguided at best. If the drug works, it doesn’t matter, the monkey shouldn’t really be suffering so it’s not a huge deal. However, if the drug fails, and the kidney dies, I can’t imagine that’s pleasant for the monkey. At least with only one kidney, the effects would be quickly apparent and hopefully addressable. With two kidneys, it’s likely the native organ will mask the problems caused by the dying kidney until it is too late to do much. Furthermore, if the trials gave positive results that moved the drugs to human trials, you don’t have a clue what kinds of doses are really appropriate. The human patients are entering a clinical trial feeling much more secure than they should. It’s unfair to them too.

The more I think about all this, the more upset I get. Ethical violations like this undermine higher education as a whole. They remove credibility and provide doubts in the scientific process. They weaken the public’s ability to take our words at face value. This just frustrates the heck out of me. 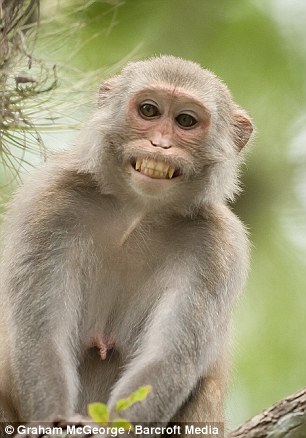