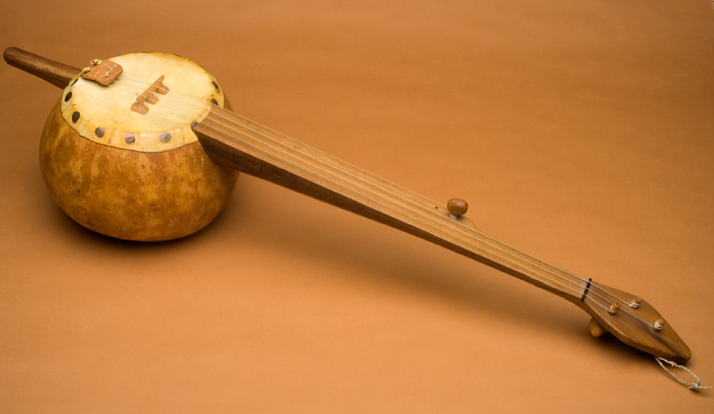 2 thoughts on “Origin of the Five String Banjo”