How close are we to autonomous taxi services? If you think we are close you might be right. Although, it may still take some time to come to fruition things are beginning to line up for this new method of for hire transportation.  Just recently in a move to continue innovation, Uber has signed an an agreement with Volvo to put into service 24,000 autonomous cars between 2019 and 2021. This move will augment Uber autonomous fleet and testing capabilities, which currently uses various vehicle manufacturers as well as some internal proprietary technology. Although the agreement is not mutually exclusive, meaning that Volvo and Uber can seek other partnerships, it does signal that the technology has moved far enough to warrant some serious testing.

So what could possibly hold up this improved method of transportation?

Unfortunately, there is no current legislation that would allow for autonomous driving in either private or commercial applications and legislators will always caution in the interest of public safety. Uber hopes that Japan would be the first to allow for a hybrid use of this technology, which would allow for the car would for the most part to drive itself with some assistance from a driver. Once proven Uber hopes that other jurisdiction around the world follow closely. 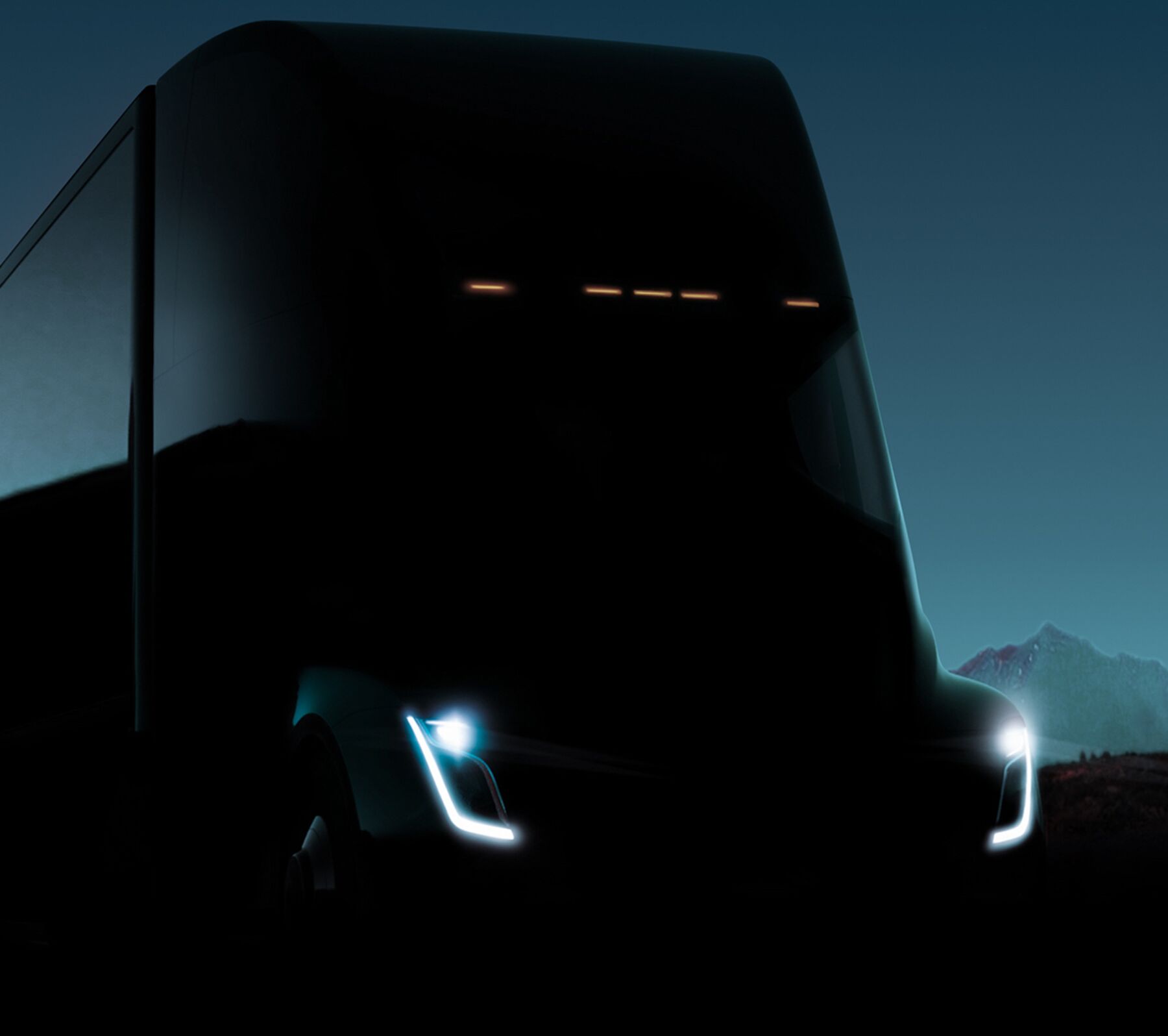 It looks right out of a syfy movie, but the Tesla Semi Truck is real and will be here sooner than you think. Tesla’s next innovation will take them to the big rig market. This new technologically advanced big rig will carry enough batteries to move a load between 300 to 500 miles. It will have autonomous driving capabilities that will ensure drivers stay on course, the vehicle maintains speeds and slow down if needed, even when to tired to keep their eyes open.  It will be produced starting in 2019 with some of its parts from other Tesla models, which reduces costs and allows Tesla to capitalize on efficiencies in the production process.  For example the rig will use the same electric motor as the model 3, which is a proven and reliable electric motor and easy for Tesla to produce with current production plant  layouts and capabilities.

The technology is here and it is proven. But that doesn’t mean shipping companies will flock to Tesla and buy lots of this trucks.  Tesla’s challenge will be to find innovative ways to convince truckers that Tesla Rigs are they way to go. In addition cost may be an issue. Batteries which are the most expensive component on these electric vehicles drive the cost, which means, the cost of the rig may be a lot more than their diesel counterparts. Can Tesla come up with a good enough price that would appeal to trucking companies?

Microsoft signs deal with Chevron to become its primary source of cloud services.  As we enter the era of Digital transformation where technology empowers organizations to achieve more for less, organizations are starting to realize that their IT operations, that is, managing and creating technology to support the business is inadequate and costly.  This creates inhibitors for speed, agility and growth, that in turn affect their competitive advantage. So why not get rid of those operations and buy technology as a service. This creates opportunities for companies like Microsoft to help companies like Chevron.  Chevron will continue to use technology but at a faster rate of adoption. It will reduce its costs by using what it needs when it needs it.  One of Chevrons focus on the coming years is to analyse massive amounts of data from all its sensors worldwide. Using the Microsoft cloud will speed up deployments as well as ensure projects are delivered on time and it will truly transform the way the data is analysed and used.  Data will become the new currency. In this new deal Microsoft will handle technology infrastructure, security, collaboration, etc.so that Chevron can focus on its primary operations of oil production.