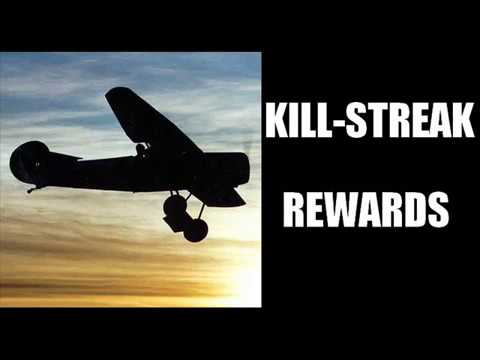 In 1927, Chiang Kai-shek had mostly suppressed the Chinese Communists and solidified much of China underneath a single government based out of Nanjing. Now he began to set his sights upon Manchuria, severing ties with the Soviets who had much already invested in Manchuria. The Soviets managed and exercised their complete control of the Chinese Eastern Railroad out of Manchuria, since the Soviet Union had secured its interests through treaties with the Chinese government, formally based in Peking, and the Chinese warlords in the area.

By 1929, Chiang Kai-shek saw the complete Russian ownership of the railroad, and the fact that 75% of employees and all of the controlling posts were Russian, as a threat. Chiang Kai-shek accused the Soviets of using railroad funds and employees as agents to spread communist propaganda across China. He also accused the Russians of plotting with warlord Feng Yu-Siang to overthrow the Chinese government. This last charge was particularly serious as many Chinese warlords had the individual capability to pose a serious threat to the Chinese government. Chiang Kai-shek ordered a raid on the Soviet consulate to find documentary support of his charges. He did and began arresting Russians throughout China.

The Chinese then began to push north, capturing key soviet controlled economic points in Manchuria and arresting Soviet citizens and officials along the way. Although many in Moscow did assume that the local Russian consulate was working to overthrow the Chinese government long before Chiang Kai-shek issued his charges, the Soviets responded to the arrests and charges by claiming the documents the Chinese found were poorly made forgeries and mobilizing Russian troops and tanks to the Chinese border. The Soviets also encouraged Soviet citizens across Russia to hold demonstrations and marches against the Chinese government, to which the citizens obliged. The Soviets also released provocative documents, statements and articles.

However just as the world began to anticipate a large scale war between the Soviets and the Chinese, swift Soviet military action by the Soviet general who helped train Chiang Kai-shek to unite China quickly put an end to the violence. The conflict ended so suddenly that few even realized there was a conflict. The Chinese were forced to accept the 1924 agreed upon terms and conditions of the railroad. However, the railroad quickly became unprofitable during Stalin’s five year plan. In 1935, the Soviets sold the Chinese Eastern Railroad to the Chinese government, who soon lost control of it to the Japanese.

The War Nobody Knew

Soviet Interpretation of the Chinese Raid