The population in England skyrocketed in the 18th century after the low periods caused by the Black Plague. Thanks to better hygiene and new agricultural practices, 9 million people crowded the island. Land and sources of energy (ie: wood) became increasingly scarce. The Norfolk system, a four-field crop-rotation system, and the enclosure of public land allowed for surpluses of food to support the growing population and economy. But land use for agriculture competed with ever-diminishing forests and exploding cities. Shipbuilding, smelting iron ore, military activities, and production of food all depended on timber for fuel. Especially the introduction of the blast furnace put huge pressures on the forest industry, and eventually was limited by the scarcity of fuel. Out of necessity, people looked to other sources of energy such as coal – which also faced its own limits in production. 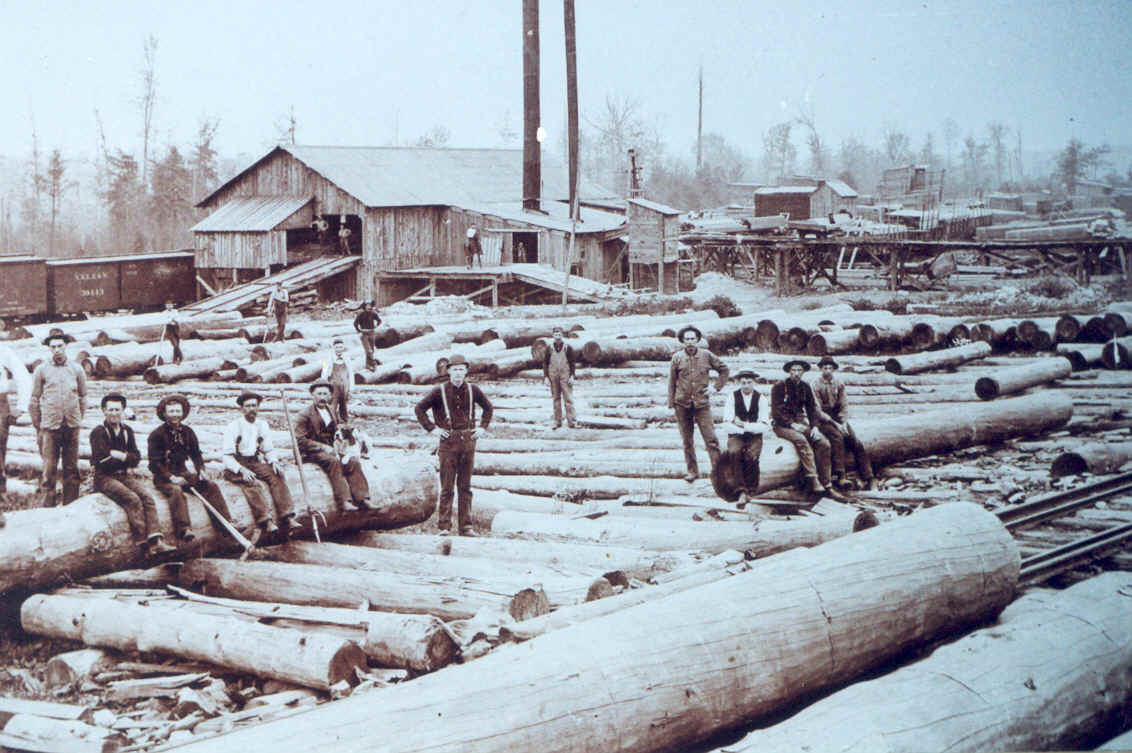 The steam engine helped not only coal production efficiency, but almost every other facet of society and economy. Newcomen first used coal to heat and cool down a cylinder to pump a piston, which was not an economical design. John Smeaton methodically tested different reiterations of Newcomen’s engine to double its efficiency. James Watt, in a less methodical way, had a stroke of genius on a walk one Sunday and figured that he could separate the cold and hot components. Watt’s improvements took the steam engine out of the coal mines and into urban manufacturing.

The textile industry similarly experienced bottlenecks caused by limits in human capital and energy inputs, which new innovations successfully removed. One such innovation was the ‘flying shuttle’ that increased weaving efficiency. Spinning technology improved to meet the higher thread demand, and then the steam engine introduced mechanized weaving. Changes to the textile industry, which originally existed in ‘cottages’, moved into large factories in response to the new, large and expensive machinery. In response, a social transformation took place as workers, including children, were exploited for their labor. Emphasis on families lessened, a rural-urban divide grew, and a gendered division of labor grew pronounced. Ideologies subsequently shifted as well to favor free trade and Adam Smith’s “laissez-faire” capitalism, moving away from the restrictive mercantilism that previously dominated. Other ideologies in response to the labor exploitation of the Industrial Revolution emerged, particularly Karl Marx’s writings on economics and labor which provided foundations for socialism and communism.

During the Industrial Revolution, myths of inventors relying on the theoretical knowledge created by scientists spread but later discredited. As a whole, technological innovation developed separately from science during this time. The creators of inventions of the time were largely uneducated craftsmen — no professional schools existed for the things they were inventing. Science very rarely interacted with day-to-day activities of society, unlike technology.

Because this chapter only references male inventors, I was curious if there were any notable women inventors that ‘slipped through the cracks’. Henrietta Vansittart was a self-taught engineer in England, and improved upon her father’s screw-propeller that fitted onto steam ships. More can be read at the links below:

A little off-topic, but the last section of the chapter regarding what role science played in the Industrial Revolution reminded me of the more current battle of ‘alternative facts’ and climate change deniers etc. This NY Times article talks about Bruno Latour, who is a philosopher who researches scientists’ relationship with society.

4 Replies to “McClellan: The Industrial Revolution”