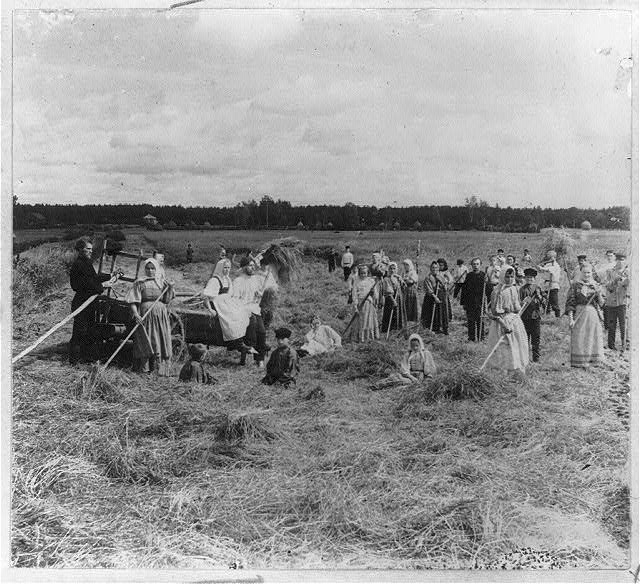 › Welcome to the “Party”: Marxism and Leninism in Late-Imperial Russia